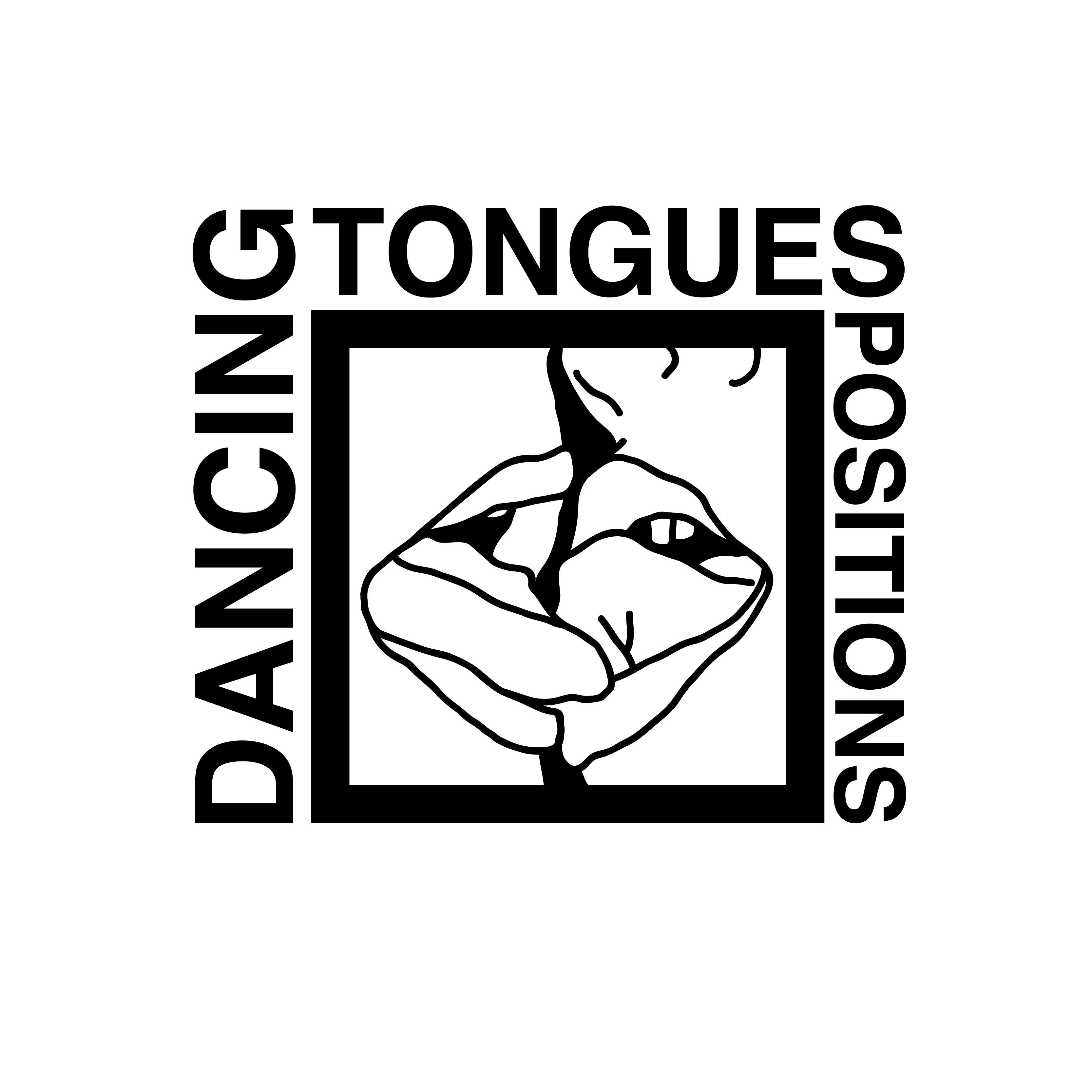 Whether it's keeping you in the work groove, distracting your partner from your lackluster night moves, or drowning out the talking heads on the TV — Good music makes everything better.

It might not solve every problem in the world, but it is always a one way ticket to a better place. On November 2 we were treated to good music in the back room of Hollywood's not-so-hidden gem, The Record Parlour. DJ Coconut Man aka Parker Glenn was throwing down banger after banger as a picture perfect crowd filled in to enjoy the night curated by Rachel Hacken. The all too favorable combination of an open bar and rock n roll was available, and the seasoned crowd took advantage of the hump day treat. B00ty kicked off the live music portion of the night with some soulful sounds before yours truly filled the night air with our own angular twist on soul-stuffed post-punk. We played our hearts for the remainder of the crew who stuck around to throw back a few more free drinks, play some pinball, and hear what we had to say. It was a change of pace from the typical LA music grind and we would love to do and we'd do it again if we could. Thank you to all who were involved with the night, especially Rachel, B00ty, the crew at The Record Parlour, and Cameron Paglett and Tori Campell who were working behind the lens and got a few pictures of the night.

The following photos are by Cameron Paglett: 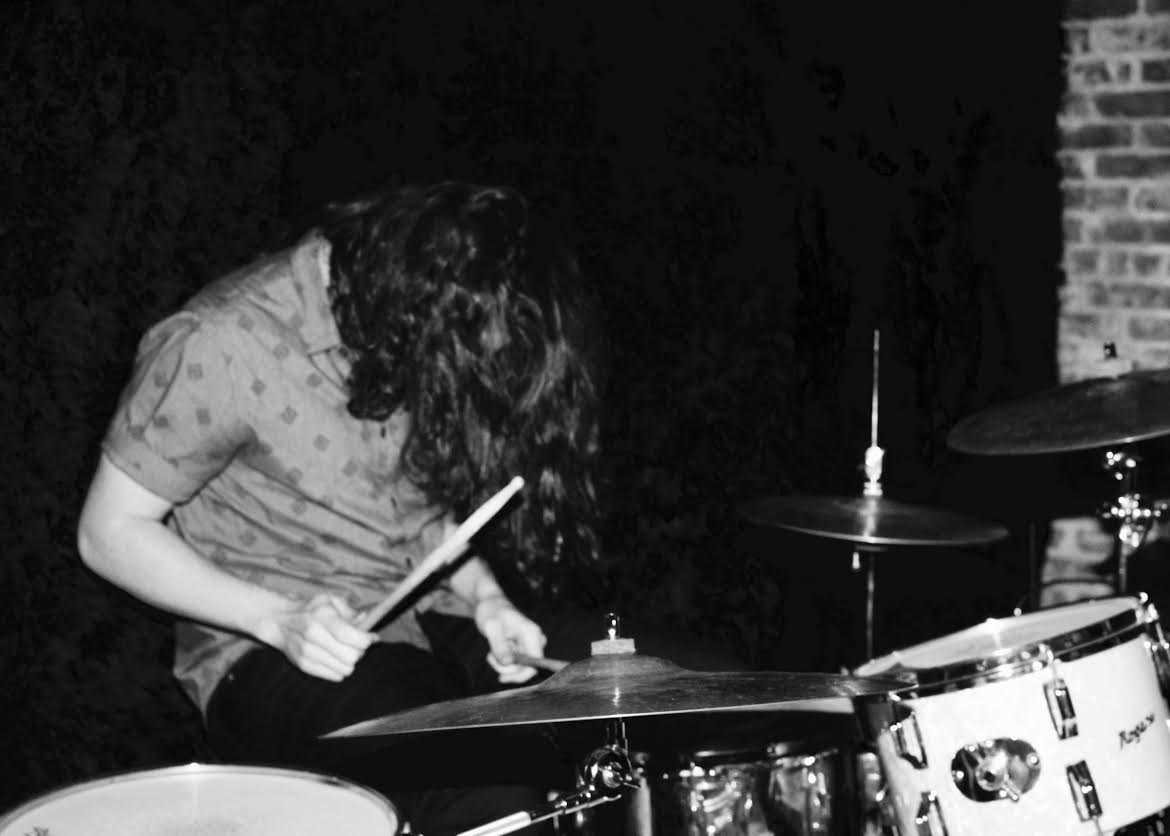 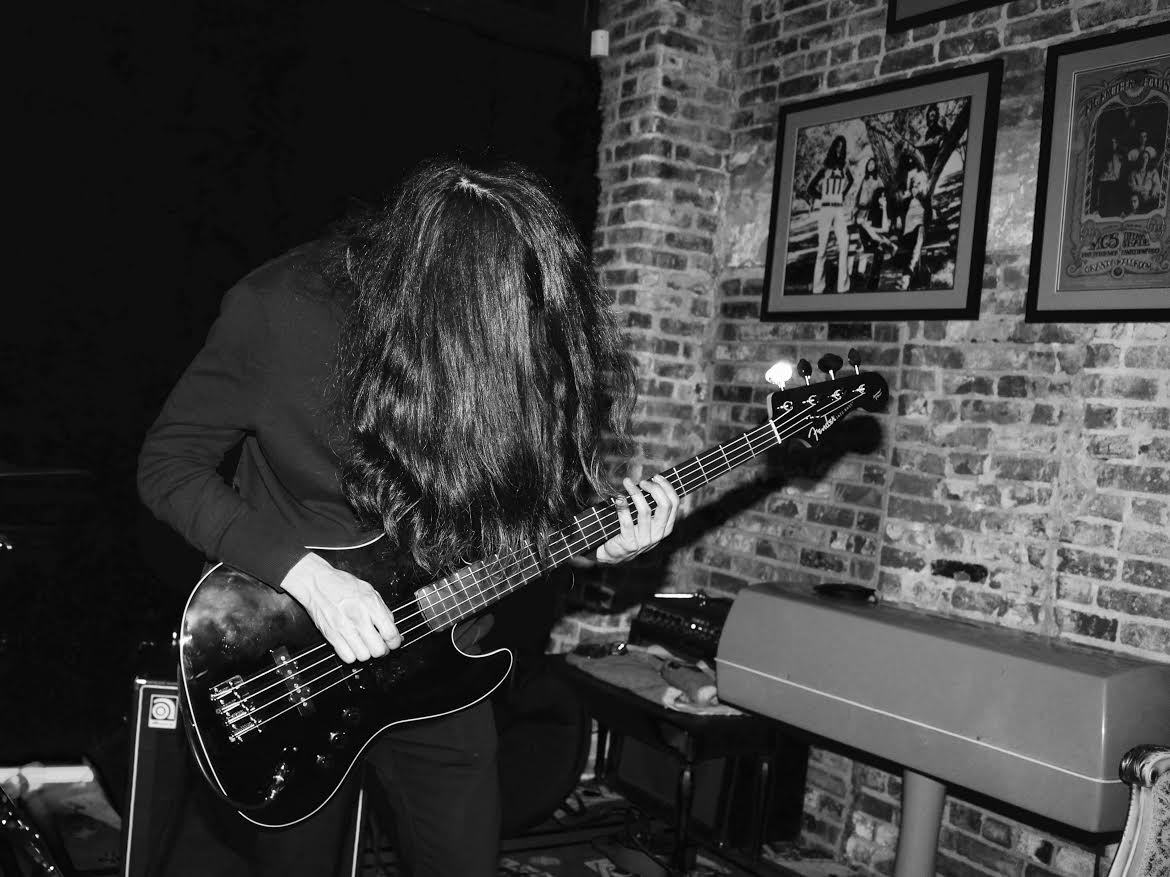 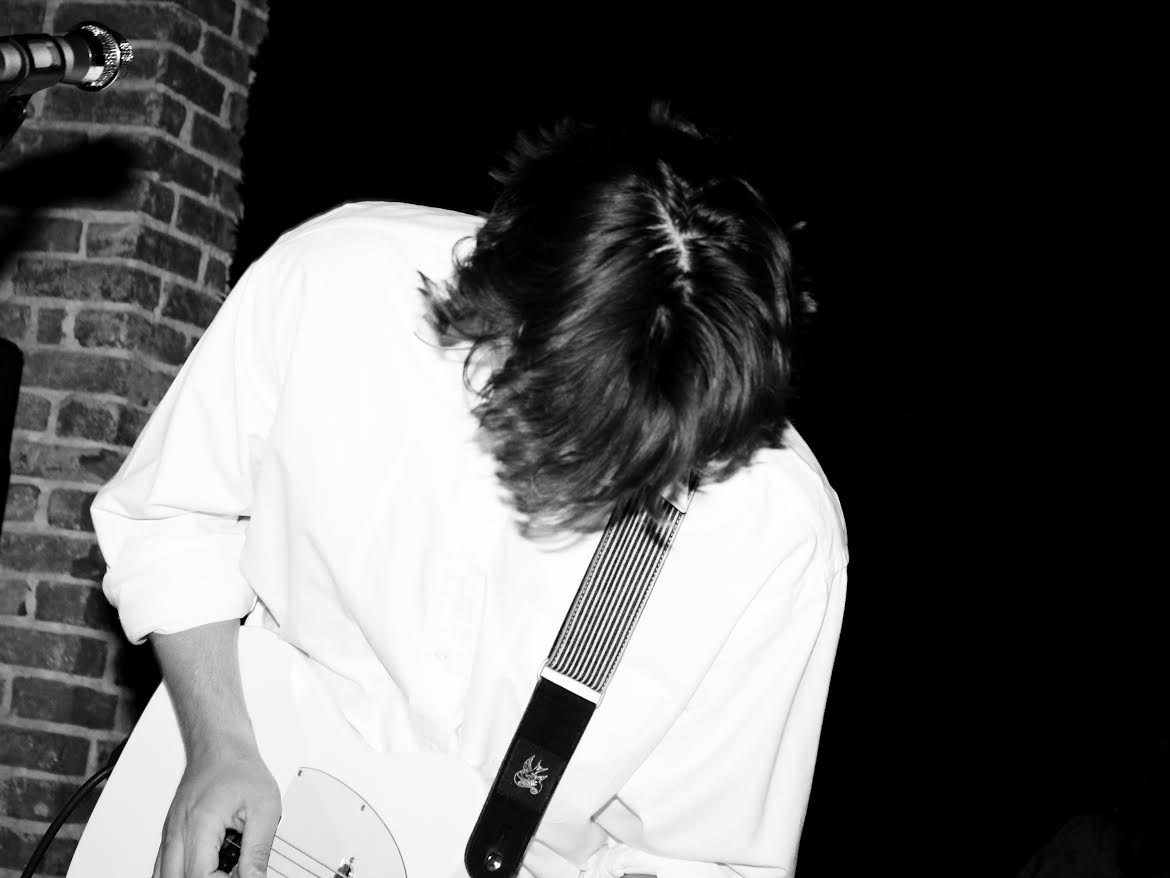 The Following Photos are by Tori Campbell: 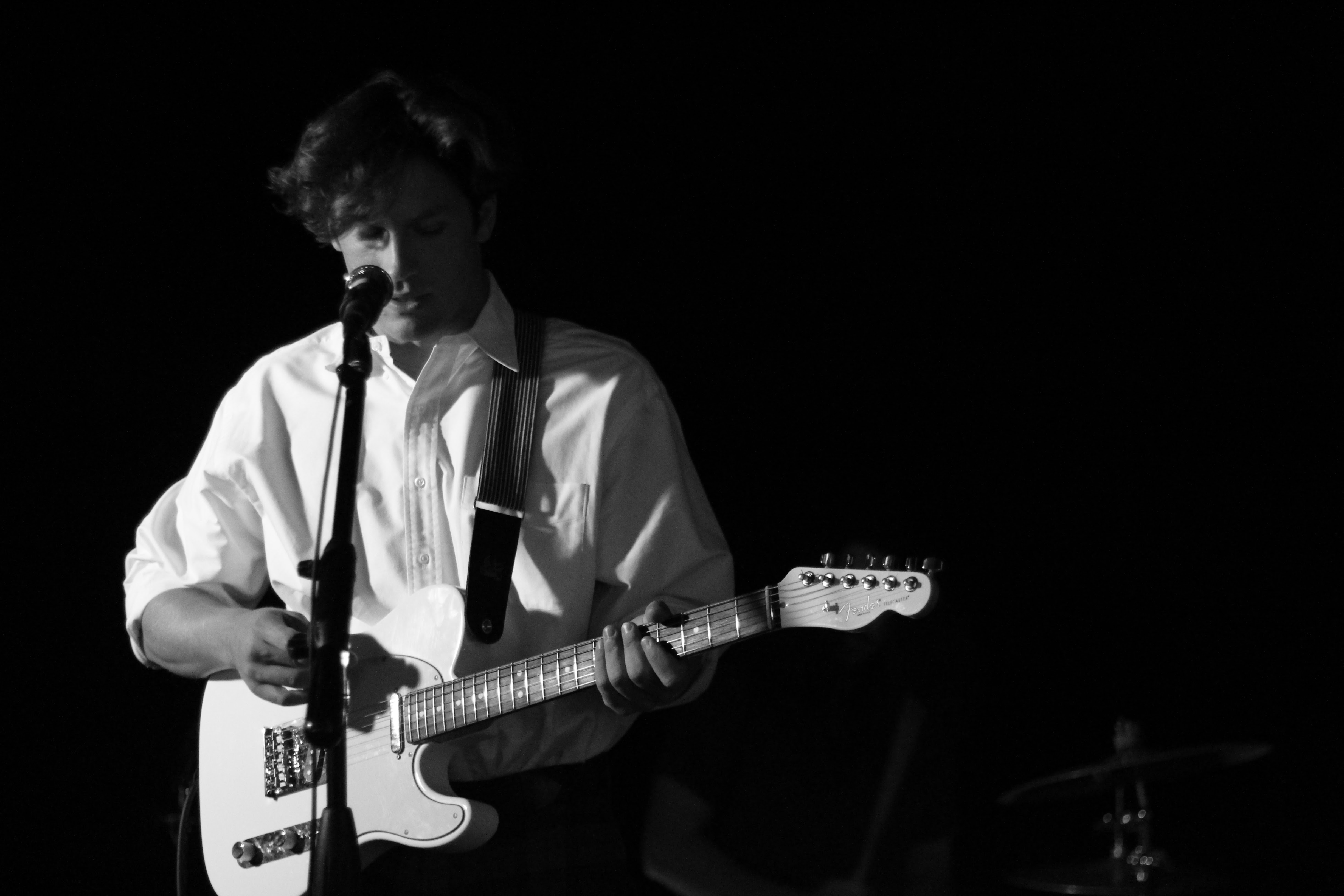 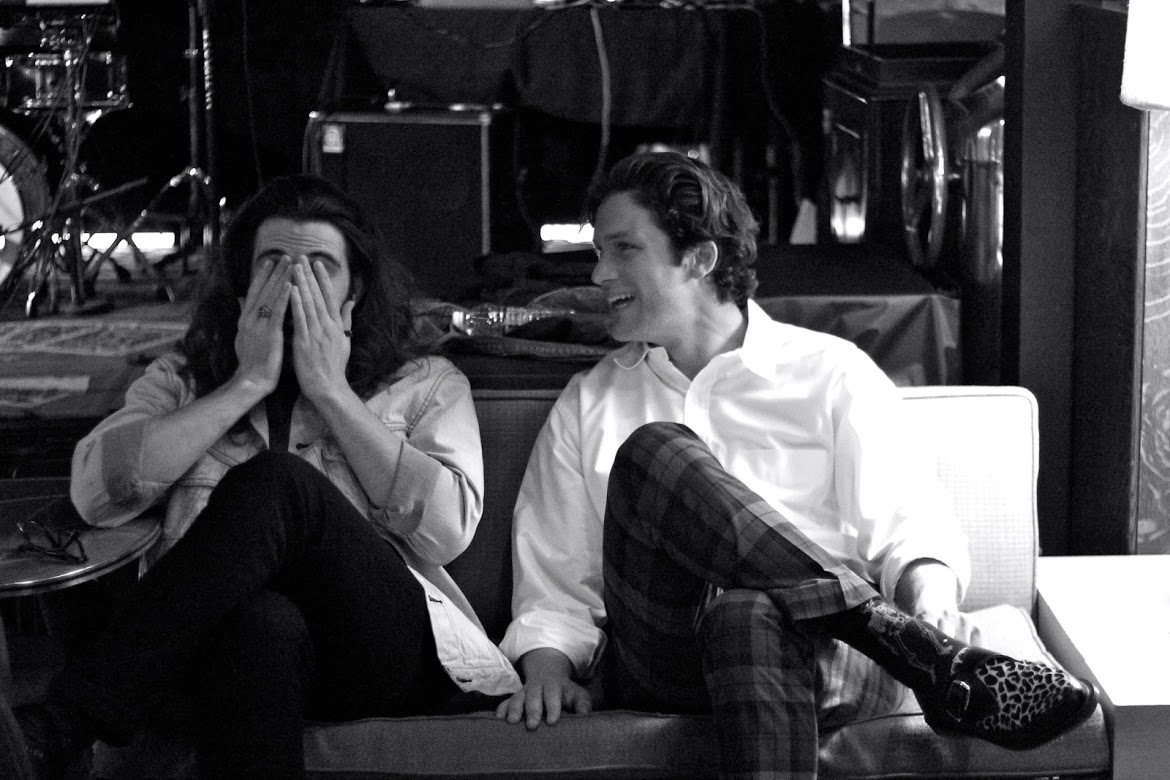 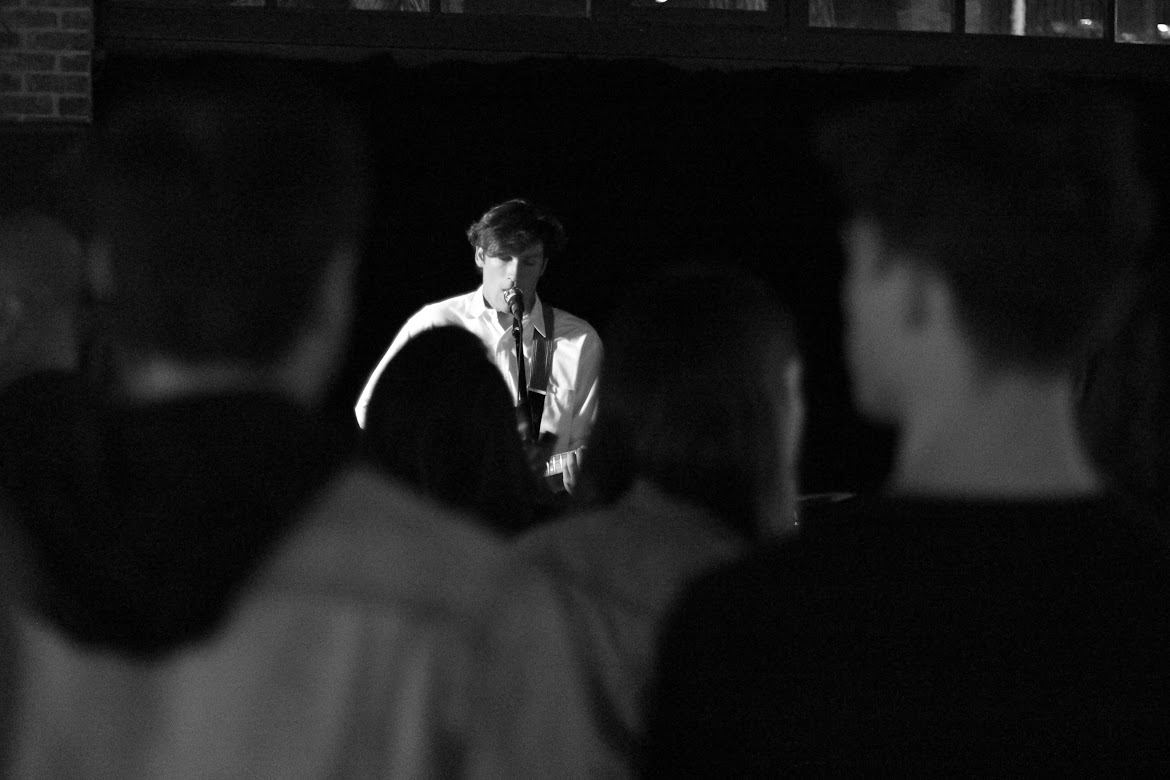